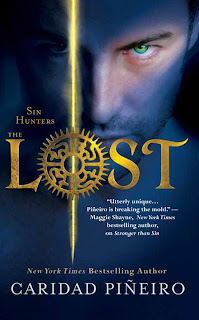 Adam Bruno, a millionaire owner of his own Solar Energy Company is the adopted son of CIA agent Salvatore Bruno, the man who found him in the desert when he was young boy. They both soon after that discover Adam has a gift, he can change shape and control energies. Adam's father is trying to get him to consider settling down with a nice woman, but Adam won't hear of it, which is good because Salvator's motives aren't as pure as they seems, he is keeping his own secrets and his plans for Adam in secret. 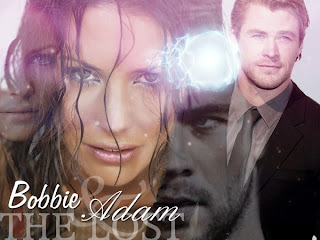 Adam's birth parent's haven't forgotten him either, but finding their son is like looking for a needle in a haystack - but they are not giving up, they need him help manage the Light Hunters and their powers before it's too late.

Bobbie Carrera is an Iraq war veteran, she's spend most of the past few months in hospitals and physiotherapy after a bomb killed most of her team, and near killed her. She waiting for her brother in the parking lot of SolTerra when she sees a man, sparks fly but before they get a hello out the man is attacked and Bobbie helps him fight off the attackers - even though she's weak and has to use her cane to walk.

The commotion gets the attackers to flee, and Adam and Bobbie have a chance to speak but only for a second as when Adam touches her something happens, energy vibrates between them and both experience something unique and after that they find it hard to keep away from each other. The secrets and the attraction is an undeniable magnet between the two. And when the attack is repeated Bobbie recluctantly agrees to help Adam to find out who is after him, but she wants nothing to do with what happens later, she's done with action and excitement. But it's impossible to stay way...


Don't forget to take part in my Caridad Piñeiro Giveaways!
"Rookie of The Year" e-book (International) and The Lost T-shirt (US Only)! 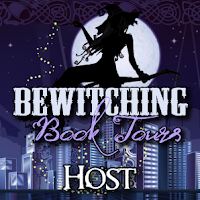